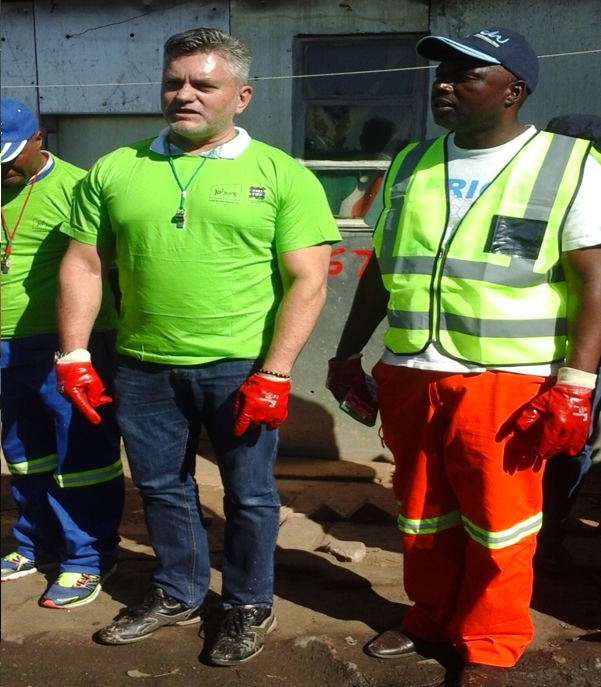 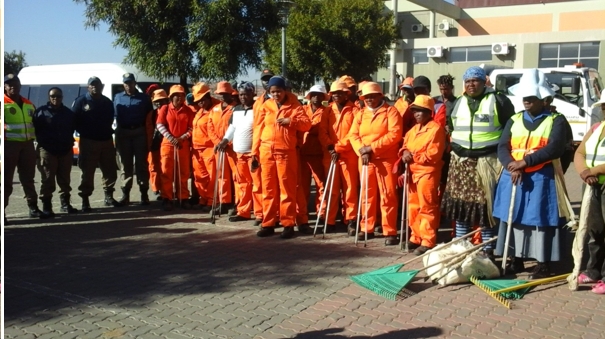 Members of the media are invited to attend and cover the launch of Musina Intermodal Terminal by the Minister of Trade and Industry Dr Rob Davies who will be joined by the Limpopo MEC for Economic Development, Mr Seaparo Sekoati.

The Musina Intermodal Terminal is one of the key support facilities for the newly designated Musina-Makhado Special Economic Zone (SEZ), especially the Energy and Metallurgical Cluster will result in an investment of over R40 billion in at least 8 large scale industrial projects including a power station, a coking coal plant, ferrosilicon plant, a steel plant, and a stainless steel plant.

Minister Davies says the launch of the Musina Intermodal Terminal is a testament to the strong impact of the new Special Economic Zone and the economic potential of the Musina-Makhado region. He further believes that other entrepreneurs will also seize the diverse entrepreneurial and business opportunities linked to the SEZ in various industrial sectors including education and training, health, automotives, financial services, personal services, transportation, and many others.

RSVPs should be forwarded to Tshilidzi Madinani via telephone on 063 580 3992 or e-mail: TMadinani@thedti.gov.za

Issued by: The Department of Trade and Industry 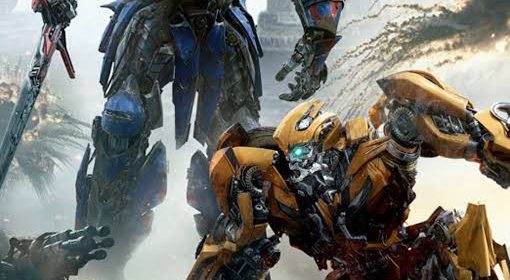 In this 4th installment the opening scene and plot, is taken back to the mystical times and error of King Arthur and Merlin. This is where the first humans fought side by side with Transformers dating back before the arrival of “Optimus Prime” 1600 hundred years before modern times.  Therefore in the 4th installment, humans are at war with the Transformers, and Optimus Prime is gone. With the key that could possibly save the world and future is buried in the secrets of the past, along with the history of transformers on earth. This leads to an unusual plot and alliance which includes, Cade Yeager (Mark Wahlberg), Bumblebee, and an English lord (Anthony Hopkins). The 3D IMAX experience makes you understand why the budget of the movie was a whopping 260 million USD. Together with the vision of the Director Michael Bay, who has directed blockbusters films such as “Bad boys and The Purge”. It is a good action movie with parental guidance needed for the young. 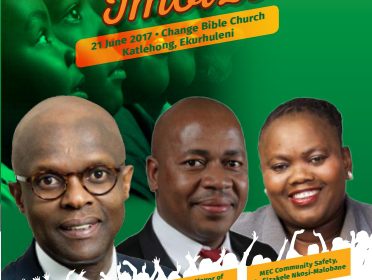 In the context of the 41st Anniversary of the Soweto youth uprisings, the Department of Correctional Services has identified the importance of encouraging young people to refrain from criminality and substance abuse as a key building block towards the creation of a safe and secure South Africa.  The promotion of anti-crime awareness within the youth constituency, both inside prisons and within communities, forms part of our on going efforts to promote security and comfort. More than  7000 of South Africa’s prisoner population is constituted of youth under the age of 21 years.

Community participation in the social reintegration of parolees and ex-inmates upon their release back into their families and respective communities remains  a key pillar in our programs to reduce re-offending. In Ekurhuleni, the DCS Correctional Supervision is responsible for a total 2 688 parolees and 630 probationers who still serve their sentences from outside our facilities.

It is in line with the above,  the office of the Deputy Minister of Justice and Correctional Services, Thabang Makwetla, working in collaboration with Gauteng MEC for community safety, Sizakele Nkosi-Malobane and the Executive Mayor of Ekurhuleni, Cllr Mzwandile Masina will be embarking on an Imbizo, targeting mainly youth and the broader community of Kathorus. The overall aim of the campaign is the mobilization of society to rise and contribute meaningfully to the creation of crime free zones.

On the day, more than 200 TVET youth will watch a stage theatre/drama to be performed by inmates from the Johannesburg Correctional Facility (‘Sun City’) and receive a motivational talk from well known ex-inmate Themba Lukhele, popularly know as ‘Skeem GP’. Thereafter, the entourage will proceed for a walkabout to distribute anti-crime literature at Natalspruit Hospital Precinct (Ward 52). The final activity will be a community/ public Imbizo to be held at Change Bible Church where more than 2 000 community members are expected to gather and dialogue with public representatives.

The media is invited as follows:

END_OF_DOCUMENT_TOKEN_TO_BE_REPLACED

A huge number of informal settlement children turned out in Zandspruit on 30 April when Ubambolwethu Global Foundation NPC hosted a drug-sport awareness programme. The foundation partnered with various stakeholders including Lethukukhanya Health Institute, University of Johannesburg, Lethukukhanya Health Institute, SAPS Honeydew Social Crime Prevention and Family Skills Centre. The aim is to use sport as a way to keep