Youngsters presented splendid performances in a dance competition during this year’s Black Friday build up campaign held at Cosmo Mall on 23 November.

Cosmo Mall awarded different prizes to the winners. Cosmo Mall also sponsored the event, which was organised by In The Dream (ITD), VoxCode Promotions, Capiwise, Coca-Cola and Mmino More Entertainment. The mall will run a Black Friday promotion with 75% discount in selected stores and give away hampers to community members through sidewalk sales.

Cosmo Mall and its partners wanted to bring the community and Cosmo Mall together, according to ITD director William Molaule. “At the same time, we also wanted the youth to showcase their talent,” he said. “It is important to focus on bringing the youth together because if they are not occupied, they end up doing bad things in the streets.”

Molaule said it is important for community elders to involve the youth in everything they do. “The more the youths get involved in community activities, the more they believe in themselves.  I would love to acknowledge Nkosemhle Ngobese, Romeo Joel, VeeBeats Exclusive and Katlego Lauren for making the event a success. 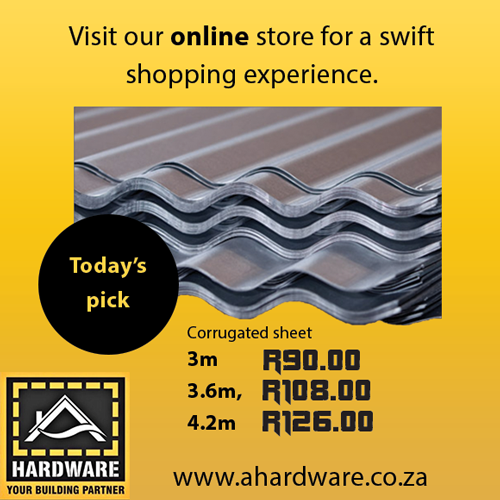